After meeting with my artist friend, Aunia Kahn, at her new art gallery on Washington Ave. in St.Louis called Alexi Era Gallery, I took this photograph on the evening of Black Friday 2013. I almost didn’t take it and just headed straight home, but between the parking attendant with his lit baton, the usual lights of Washington Ave., and the US Bank building’s lights on top, I could not resist. 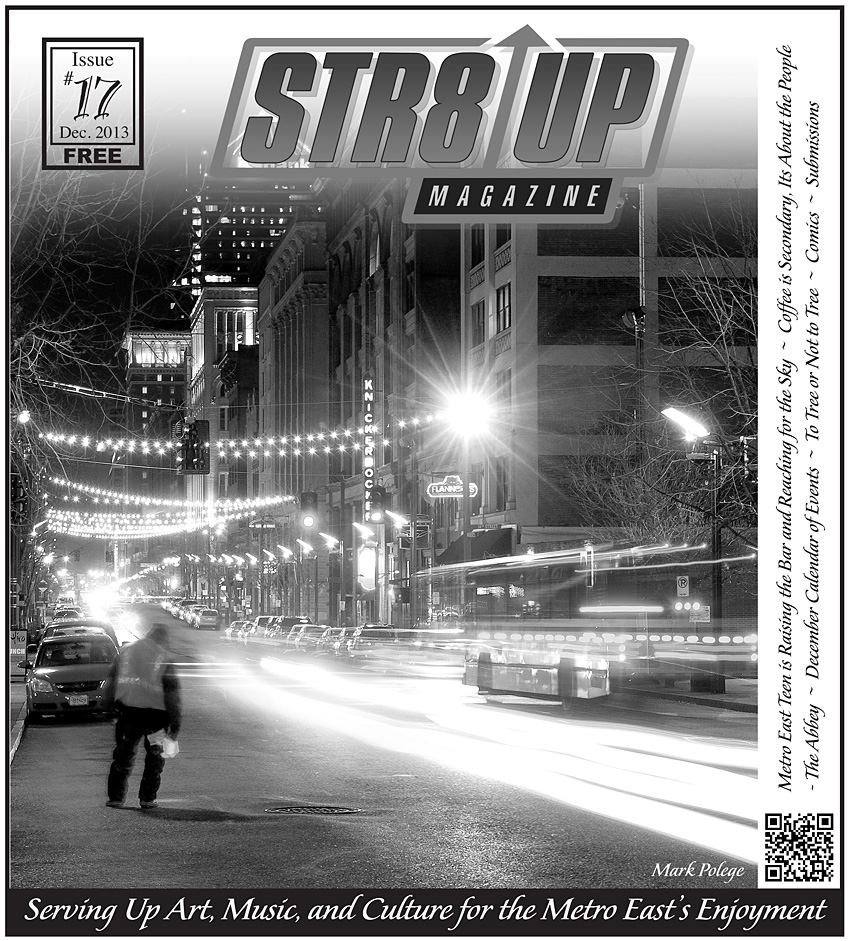 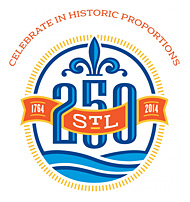 “City Stream” was also selected by the Sheldon Art Galleries in St.Louis to appear in their St.Louis @ 250 art show. This photo was selected for its TOP 250 which appeared in a slideshow at the galleries, including other local photographers capturing St.Louis. It was also joined in the art show with my other submission, “Moon Over St.Louis,” chosen for the St.Louis @ 250’s TOP 100 collection. This was indeed a greatly appreciated honor.

The McPike Mansion in Alton, Illinois is [...]

After winning the honor of the TOP [...]

Housed inside this old dilapidated shack & [...]

This is a collection of images captured [...]

Captured on the River Scene Trail at [...]

Photographed in the bell tower of an [...]