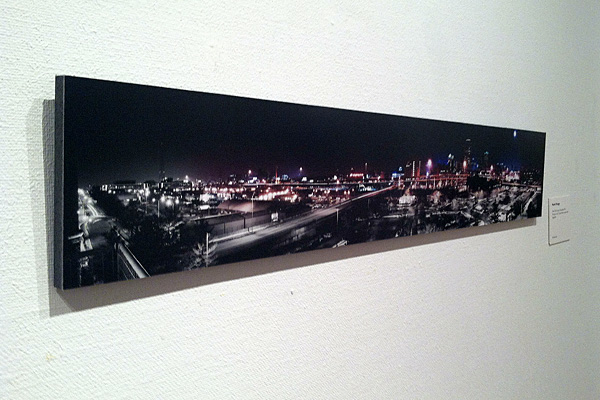 Chosen in the TOP 100 Photographers to be featured for the St.Louis @ 250 St.Louis Photographers Art Show held at the Sheldon Art Galleries from Aug. 2014 thru Sept. 2014, with a 6-image panoramic photograph of downtown St.Louis at night under a full moon entitle “Moon Over St.Louis”! 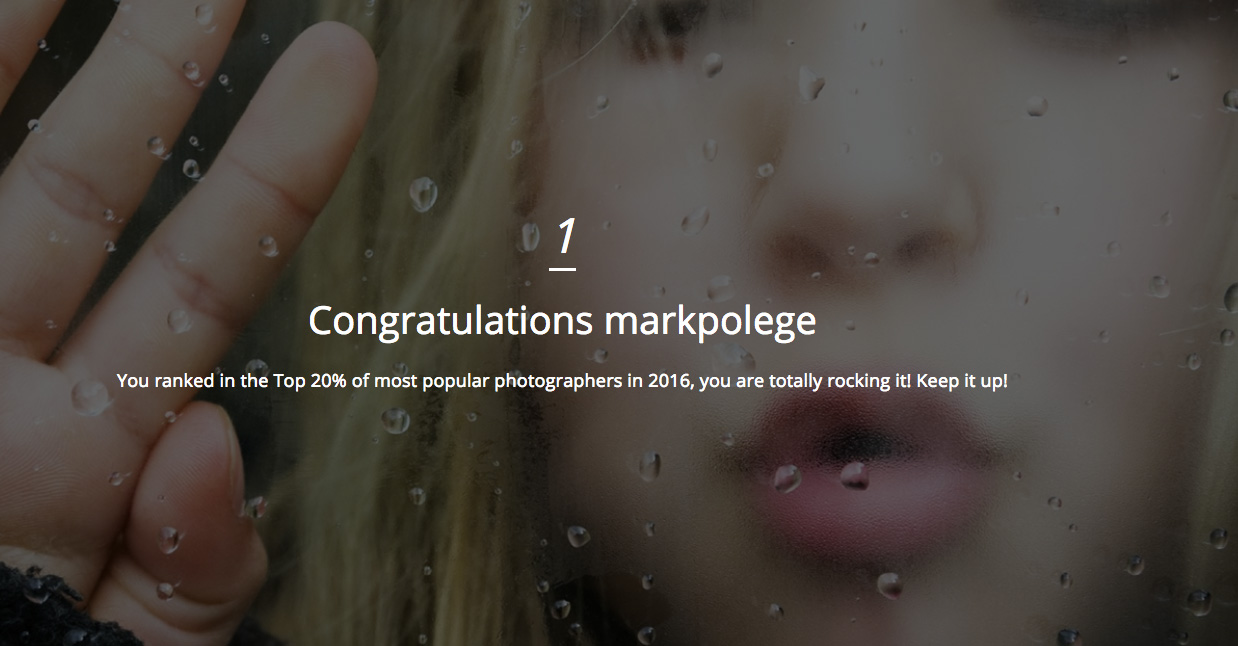 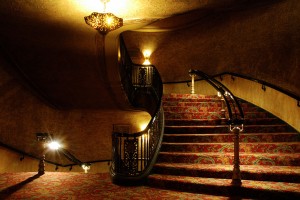 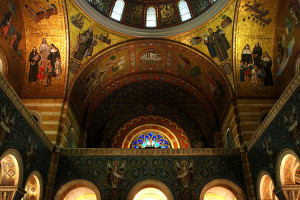 “Charity of Light” was voted in the “TOP 10 of the BRIGHT COLORS PHOTO CONTEST” on View Bug. 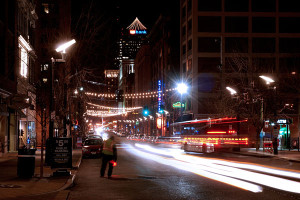 “City Stream” was featured on the cover of Straight Up Magazine‘s December 2013 issue.